Looking for Japanese TV Variety Shows? Perhaps you'd be interested in some of our other posts. 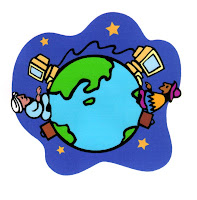 Here starts a guide on all things internet!

According to the Organization for Economic Development and Cooperation (OEDC), Japan ranks number three in the world for fixed broadband subscriptions, behind China and the USA respectively. It also has the 4th fastest average broadband speeds in the world. Long story short, Japan is a big time internet user with world class networks. If you want it (you do, right), then let AccessJ guide you through every step.

Next week: how to shop and sign up for internet.

#7 Bandwidth and Torrenting
#8 Routers and Wireless