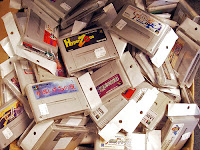 Pretty much synonymous with selling rubbish from dead and poor people's homes, second-hand stores aren't something I would previously have connected with Japan. How wrong I was!

They come in several guises, all of which are great sources of bargains. 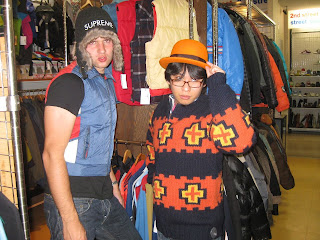 Another odd thing about these places is that they seem to buy and try to sell completely unsellable objects - stained soft-toys, chipped cups, battered alarm clocks... what's the point?