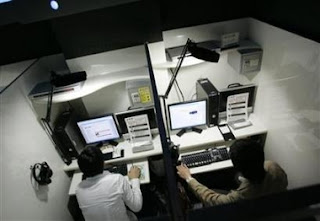 It can be particularly frustrating to come across a new kanji and not be able to translate it without navigating to a time-consuming and often unreliable site, like Google Translate or Yahoo Babelfish. It's especially annoying when trying to fill out some unfamiliar form.

So for you lucky people, here are some resources to help you on your way.
This blog presumes you already have Japanese language support installed on your computer (Macs do). Do so by searching for "Japanese IME (your windows version)" on Microsoft Downloads.
Plugins

And that's it. That should get you on your way. If you know of any other good applications or plugins then please tell us about them below.