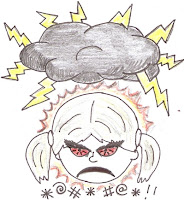 If you used to drive in your home country, you may be eligible to "convert" your license into a Japanese driver's license using a process called 外国免許切替 (gaikoku menkyo kirikae), often abbreviated to 外免切替. There are a lot of good guides about this online, which we highly recommend you check out.

But in addition to linking these resources, we've compiled our own bullet points and special tips regarding the 外免切替 process. To start off, here are some common questions and answers about the 外免切替 process: