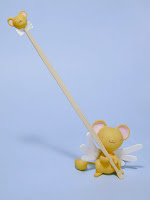 First of all, Japanese ear wax is not the same as gaijin ear wax. I can hear your "WHAT?" from here - this sounds exactly like the kind of thing a Japanese person would say (like when the nurse asked my girlfriend what temperature gaijin were supposed to be), but actually it's true.

So okay, the Japanese are right this time about being different from the rest of the world, but they are most certainly wrong about thwe need for mimisouji in the first place. Here's a tip for you curious gaijin out there: don't buy a mimikaki and definately don't stick it in your (or anyone else's) ears. 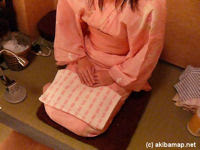